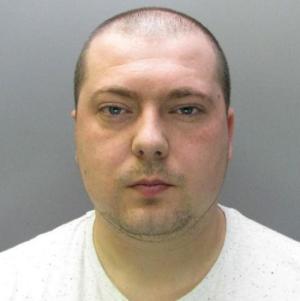 A convicted sex offender has been given an extended sentence for public protection after a judge told him: “You are an obvious and serious risk.”

Online predator Jay Lamb asked schoolgirls for “naughty pictures” and encouraged one to touch herself while he sent photographs of his penis along with his phone number and email address.

The 30-year-old had been given a suspended prison sentence in 2005 for causing or inciting a child to engage in sexual activity, and was jailed for four years in 2010 attempted intercourse with a girl under 13.

He had finished his post-release supervision in the middle of 2016, but by early this year, he was again grooming youngsters on the Kik messaging service, Teesside Crown Court heard.

Lamb, of Thompson Road West, Darlington, also had indecent images of children as young as seven on his mobile phone when he was arrested in March.

Jailing him for five years and three months, with an extended two years on licence recall, Recorder Simon Jackson, QC, told him: “You have an ongoing interest in pre-teen children, and you are considered to be a high risk of further sexual behaviour.

“The risk of serious harm you present to children cannot be safely managed within the community. You fall to be categorised as a dangerous offender. You present as an obvious and serious risk of causing serious sexual harm to young children.”

Mr Recorder Jackson said Lamb minimised his crimes during an interview with a probation officer, and rejected his claims that he used the social networking site initially to meet adults 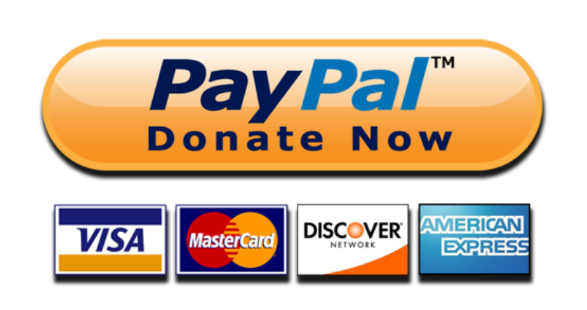